a long history of excellence

Making a profound impact on both the Morgan and Saddlebred world through multiple generations, the Henry/Orcutt dynasty has a rich tapestry of equine history that is nearly unequalled in modern times. 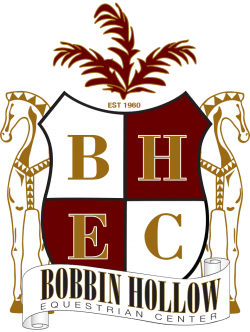 Lark René Henry’s grandfather, Lyman Orcutt, was the founder of Orcland Farm, breeders and developers of some of the finest Morgan horses in the history books. 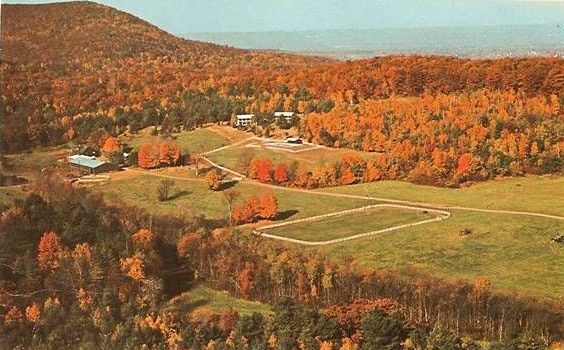 Vivian White Henry and Woody Henry Sr. (grandparents on Lark René Henry’s father’s side of the family), established the original Bobbin Hollow Farm on 370 acres in Amherst, Massachusetts. Woody Sr and Vivian created one of the top show barns in the country, but may have been best known for their Camp Bobbin Hollow, Vivian’s brainchild, which attracted hundreds of students from the USA and abroad for many years. Attendees learned saddle seat, hunt seat, jumping and dressage and frequently returned every year throughout their childhoods. With approval from the United Nations, the camp also became popular with delegate’s children from all over the world. Bobbin Hollow also enjoyed notoriety as breeders of champion Morgan horses, including  Bobbin Hollow Cadet, Bobbin Hollow Kalua, Bobbin Hollow Reagan, Bobbin Hollow Sachay, Bobbin Hollow Corrine and Bobbin Hollow Samtha. They also bred a number of fine American Saddlebreds, including 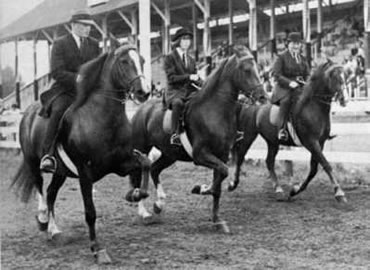 Orcland Donanna with Chip Orcutt up, Orcland Darling with Henry Orcutt up, UNH Gayman with Mrs Ruth Orcutt up. October, 1964

Vivian and Woody had two children, Marsha and Woody Jr, who were both destined to become well-respected professionals in the Morgan and Saddlebred communities. Taking lessons as children from George Nichols at Mount Holyoke College, they learned the fundamentals of riding. When Marsha was 10 and Woody was six, they moved to Bobbin Hollow and when they were old enough, became important contributors to the family business.

Marsha Henry Shepard, owner of Marsha de Arriaga clothing, became a well respected judge and equitation instructor. Woody, the protégé of legendary trainers Frank Bradshaw and Bill Rowan, was always in great demand as a trainer of both Saddlebreds and Morgans. He met his wife, Louise (daughter of Lyman and Ruth Orcutt), on the East coast show circuit when they were both junior exhibitors. Louise showed pony hunters and competed in three-day events as a child, bringing a wealth of experience to the farm that she still applies today as one of Bobbin Hollow’s senior instructors, teaching everything from dressage to saddle seat. 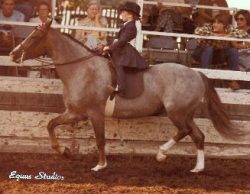 Learning to ride when she was still a toddler at the Amherst farm where she grew up, Lark was trained by her parents and her aunt Marsha, her equitation instructor, who emphasized grace and style and the finer points of horsemanship. While preferring the performance divisions, Lark’s background in equitation influenced the first-class instruction she provides today. She learned the art of training and showing from her father as well as patience and organizational skills from her mother.

Lark enjoyed an idyllic childhood, surrounded with the students of Camp Bobbin Hollow and provided with endless opportunities to show exceptional horses. One of Lark’s earliest memories is of her father allowing her to take a victory pass off the line at the New England Regional Show after winning her Leadline class. While she racked up countless victories during her junior exhibitor years with her Morgans, her first Louisville accomplishment came with her three-gaited Saddlebred, CH Private Eyes, a Reserve World’s Champion in 1983.

When it became evident that it was time to downsize, they made the decision to move to just five acres of prime real estate in prosperous Naples, Florida. Then college student Lark was in shock at the news. “My grandmother and I were so homesick,” she recalled. For 30 years, Bobbin Hollow Equestrian Center thrived in this mecca of the southeast, with Naples growing around them both residentially and commercially.

Lark worked in the marketing industry for several years before returning to Bobbin Hollow as a full-time trainer. “It’s hard to get it out of your blood,” she admitted. Her father, who is still involved on a daily basis at the farm, slowly gave her more responsibility until she was ready to take the reins as head trainer. With a lifetime of learning, her passion for teaching and her understanding of sales and marketing, Lark has kept Bobbin Hollow at the top of her industry for over 25 years. She was voted the Horse World’s People’s Choice 2007 Instructor of the Year and was also the 2014 UPHA Professional of the Year for Chapter 16. 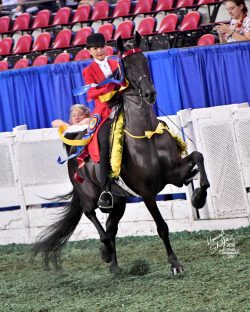 Several of her students, including World Champions Ariana Varveris and Lauren Griffin, have progressed from summer riding camp to the Academy program to the USEF show program. Lauren earned multiple titles including the Junior Exhibitor Park Harness World Championship in 2007. Riding HVK Noble Flame, Ariana won World Championships in Walk-Trot Saddle Seat Equitation and Walk-Trot English Pleasure unanimously out of 21 entries. She also won World titles with True Gold and HVK Primary Lights. In 2014, The Varveris family bought CH-EQ CoCo Mojo for Ariana, who stepped up to earn many top awards, including the reserve championship in the NHS Good Hands Saddle Seat event at the Blue Ridge Classic and an invitation to ride in the NHS Good Hands Final at the Mane Event horse show. Blanche Bauer, another Bobbin Hollow Camper who graduated to the national competition arena, earned national championships in Pleasure Driving with Boxfords Tia Maria, and in Park Saddle with HVK Noble Flame. Nissa Sultan, another rider who emerged from summer camp, began showing in Academy and won the 2014 Three-Gaited 13 and Under Division 2 Reserve World’s Championship with her new mare, Tia Margarita.

Most recently, young Alexa Dahl earned her first World’s Champion of Champion titles in the Three-Gaited Show Pleasure 13 & Under division with two unanimous rides on her WC CH Undulata’s Sachmo in 2018. Alexa also began at the Academy level and worked her way up to the top of her age group, with the support of her very enthusiastic family.

In 2016, it was apparent that Naples was no longer the ideal location for BHEC, so Lark began to look for a suitable property in beautiful Ocala, Florida, “Horse Capital of the World”, the perfect north central Florida location to grow the business for the future. A fabulous 89+ acre farm was secured and the reborn Bobbin Hollow was up and running in March 2017. 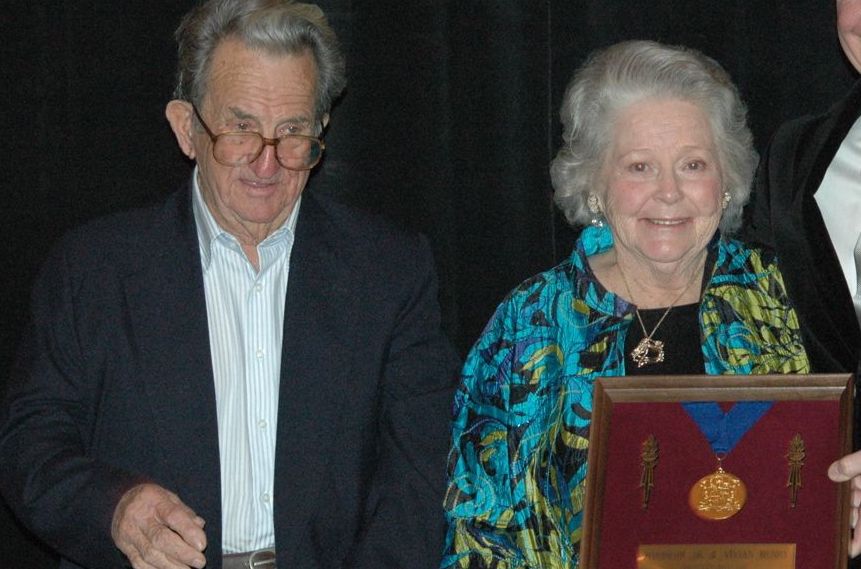 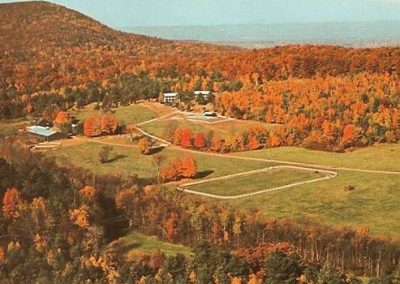 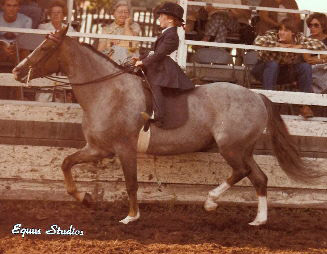 Lark with her first show pony

Orcland Donanna with Chip Orcutt up, Orcland Darling with Henry Orcutt up, UNH Gayman with Mrs Ruth Orcutt up. October, 1964 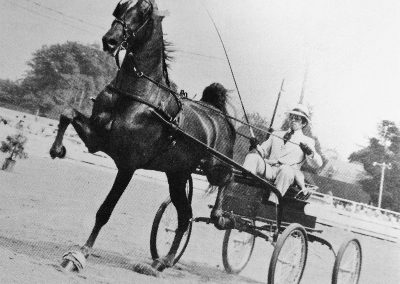 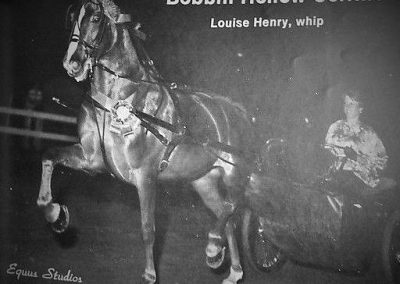 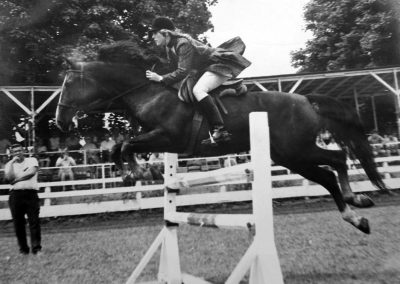 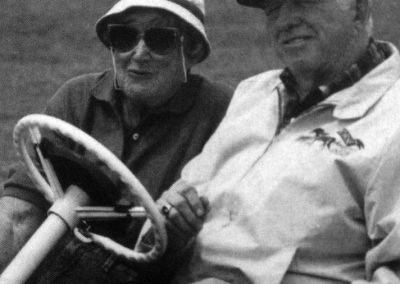 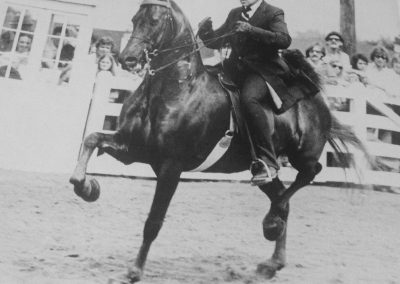 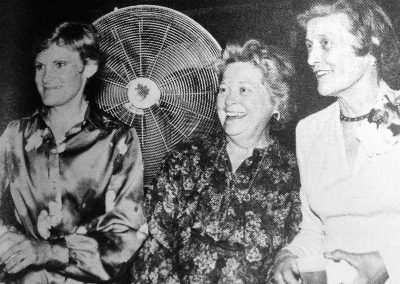 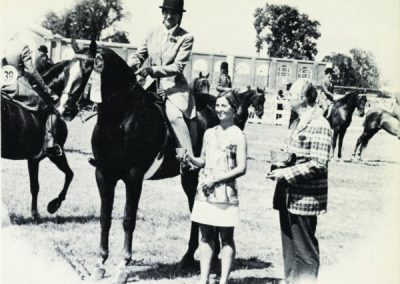 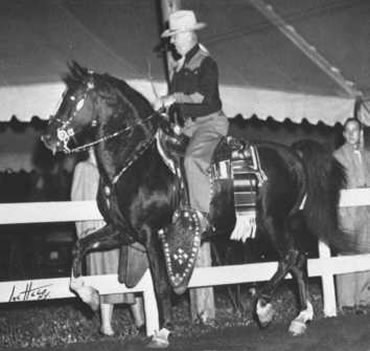 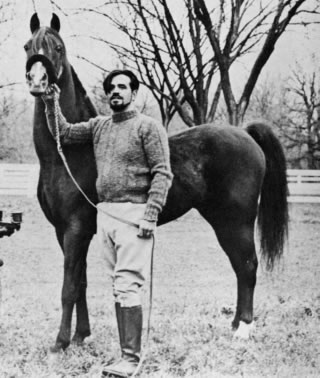 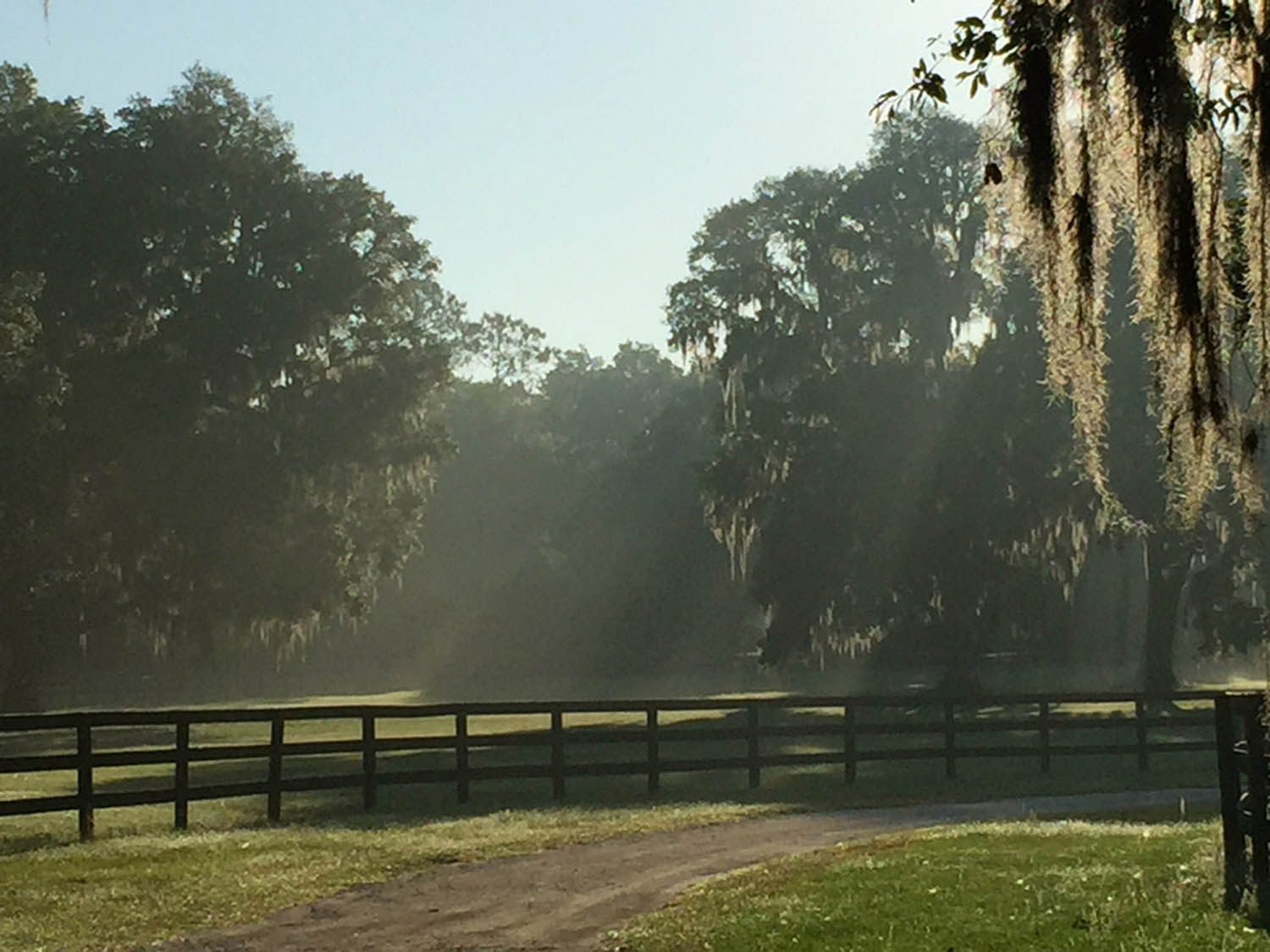 What are you waiting for? Let's get started chasing your equestrian dreams.

Send us a message