Most little girls have dreams, and many live their lives aspiring to make those dreams come true. For Alexa Dahl of Naples, Florida, the 2019 reigning World’s Champion of Champions, did it again for the second year in a row at the World’s Championship Horse Show at the Kentucky State Fair in Louisville, where many dreams come true for admirers of the American Saddlebred horse.

Alexa took her first riding lesson at Bobbin Hollow Equestrian Center in 2012 and was immediately inspired by her experience. With continuing lessons, riding camps and clinics, she began to show on the Academy level and worked her way up to the national level. Alexa and her trainer, Lark René Henry, began the search for Alexa’s first big time show horse in 2016 and found him on the other side of the United States—a 17 hand black American Saddlebred gelding named Undulata’s Satchmo. In December of that year, “Mo” was shipped to Florida and the next few months were spent focusing on turning the pair into a formidable team. At the same time, Bobbin Hollow moved to 3.5 hours north to Ocala, “The Horse Capital of the World,” from their previous location in Naples. While Alexa and her family continue to maintain their residence in Naples, they’ve spent weekends in Ocala so Alexa could continue to train with Lark and her horse.

Alexa and Mo competed against horses from all over the country to qualify to show in the World’s Championship Horse Show and made history winning the title of World Champion of Champions unanimously in 2018. Winning the same title two consecutive years in a row was a formidable and seldom achieved goal, but Alexa Dahl and her striking black horse were up for the challenge. In 2019, they earned that title once again as the World Champions of Champions for the Junior Exhibitor Three-Gaited Show Pleasure 13 & Under division.

Alexa is a ninth grader at Saint John Neumann Catholic High School in Naples, and is lovingly supported by her parents, Theo and Madeline and Dahl. 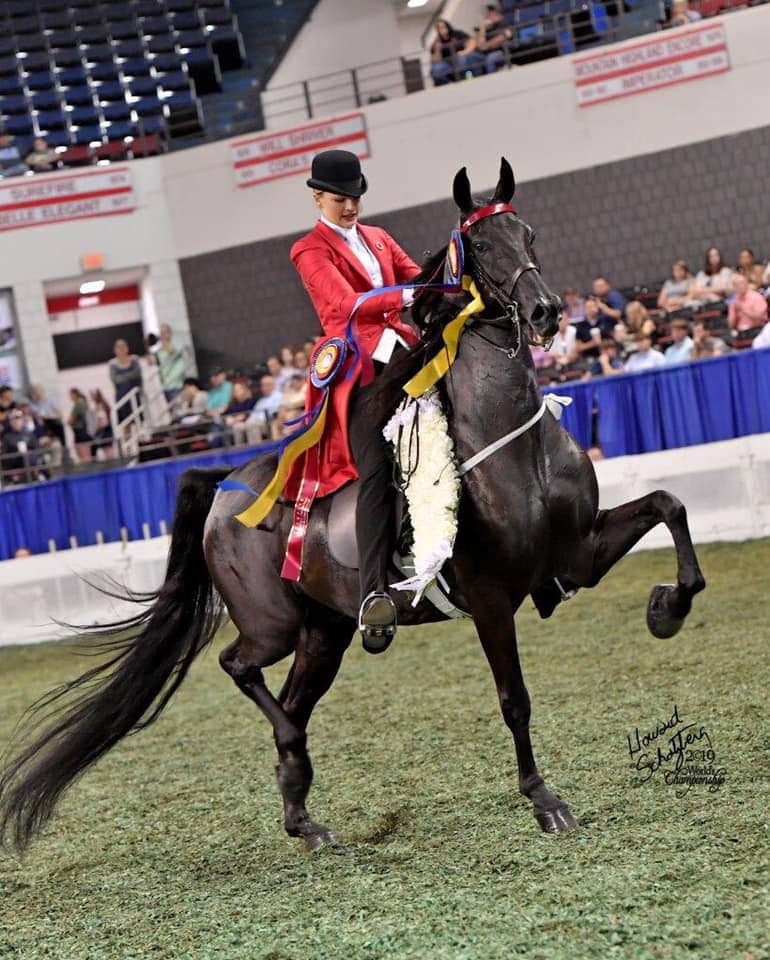 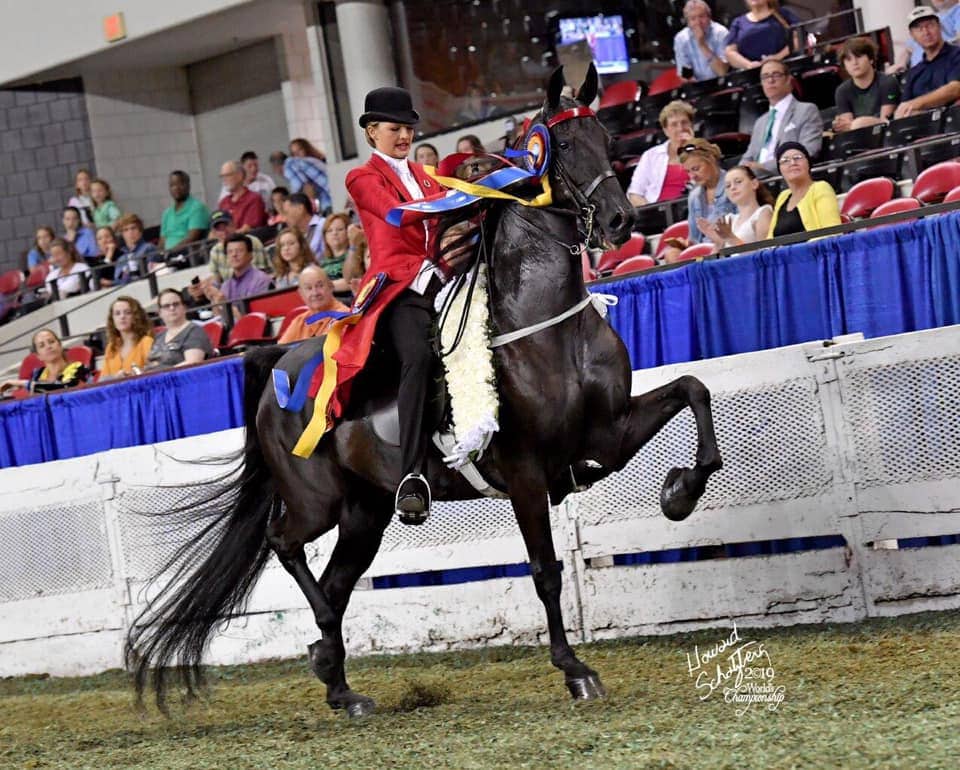 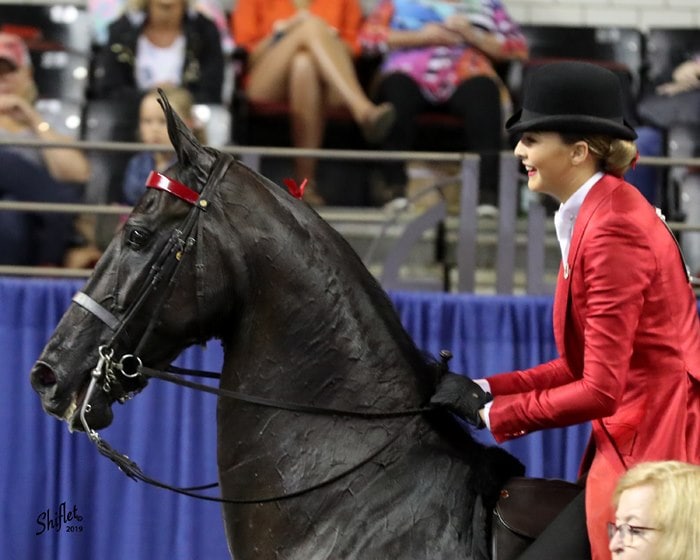 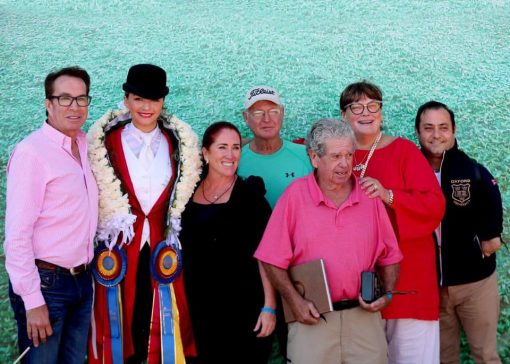